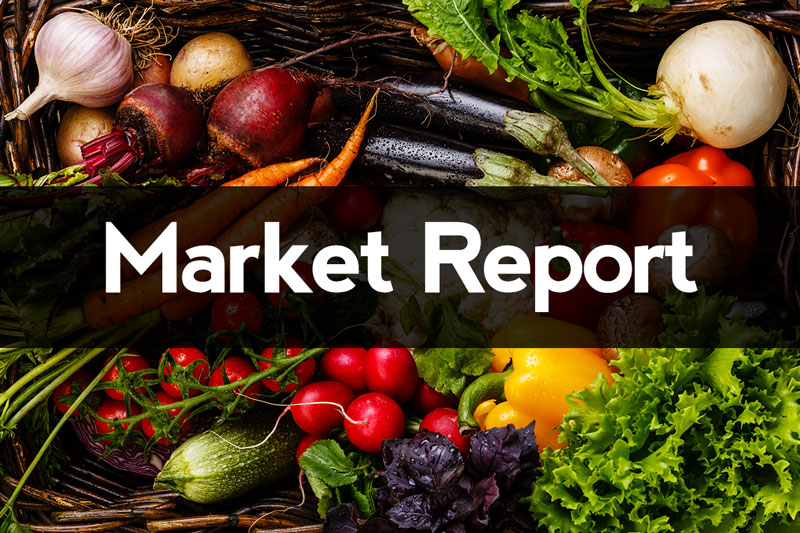 A cooling trend out west as an upper-level trough sweeps through Central California Thursday into the weekend. High pressure returns Sunday through next week with marine layer conditions along with the coast with warming inland temperatures. Isolated to scattered showers continue across Central Mexico this week, with seasonably warm and dry conditions expected next week across Central and Northern Mexico. Scattered showers and thunderstorms will increase in intensity across Florida through the weekend under seasonal temperatures. Another system looks to drop into the southeast early next week with widespread showers and thunderstorms.

Cherries: Cherry supplies have been essentially wiped out due to the heavy rains last week. Availability is extremely limited and markets are escalated.

Tomatoes (Western): The United States has announced a new tariff that is to be imposed on Mexico for ALL imports beginning June 10th. The tariff was announced, based on the belief that Mexico is not doing enough to slow the flow of immigrants from South America coming to the US that must pass through nation of Mexico. The tariff has been established on a sliding scale beginning June 10th at 5% for all items imported to the US, and then then grow to 10% by July 10th, 15% by August 10th, 20% by September 10th, reaching a permanent cap of 25% by October 10th. The Tariff is in addition to the 17.56% duty the Department of Commerce has set forth for all tomato imports since the withdraw of the Suspension Agreement in early May. Beginning next week, both penalties’ will be reflected in the cost of fresh tomatoes purchased and imported into the United states from Mexico, directly affecting the landscape of the marketplace in the coming weeks and months until resolutions between the two countries can be made.

Grapes (Green): Coachella harvest will continue to ramp up as we move forward. Mexico harvest has increased and will remain steady. 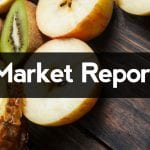