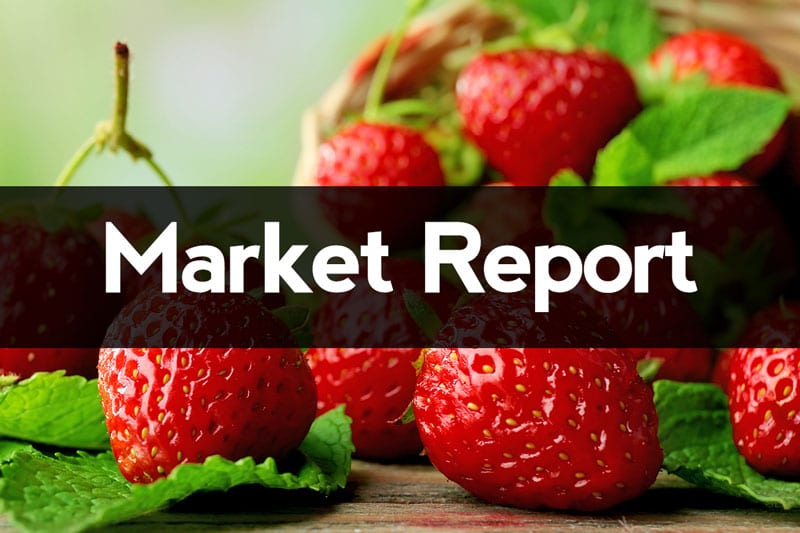 There will be brief warming with marine layer conditions along the west coast through Friday, as low-level moisture approaches over the weekend. This will bring a cooldown with showers and thunderstorms over higher elevations with a chance of drizzle possible in the valleys over the weekend. Seasonal temperatures with dry conditions expected early next week. Central Mexico will see slightly below normal temperatures with isolated showers and thunderstorms as tropical moisture flows into the region into next week. Near seasonal temperatures with generally dry conditions are expected across Northern Mexico into next week. Dry conditions across Florida continue this week as a weak frontal system moves in over the weekend. Scattered afternoon and evening showers are expected across Florida into next week.

Cherries: Cherry supplies have been essentially wiped out due to the heavy rains last week. Availability is extremely limited and markets are escalated.

Tomatoes (Western): The Department of Commerce has officially terminated the 2013 Suspension Agreement for Fresh tomatoes from Mexico, setting a 17.56% duty on Mexico tomatoes arriving in the United States. The Department of Commerce has directed Customs and Boarder Protection to collect cash deposits or bonds in the amount of 17.56% of the value of product entering the U.S. unless, or until, a new deal can be made between the U.S. and Mexico. Following the refusal of the most recent Florida Growers proposal, Mexico growers on May 23rd have proposed new terms for an Agreement the Florida Tomato Exchange is, “Considering a step backwards” from the May 10 proposal stating “The domestic industry simply will not support any proposal that does not stop the injury to American growers by dumped Mexican tomatoes”. It is a good sign that negotiations continue but a deal is yet to be struck between the two countries for the time being.

Grapes (Green): Coachella is expected to start in another week. Mexico harvest will ramp up this weekend.

Grapes (Red): Supplies will continue to increase as Coachella and Mexico production ramps up over the next week. 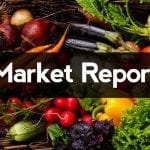 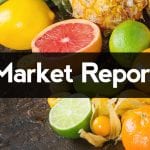 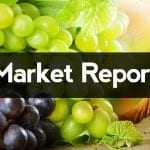