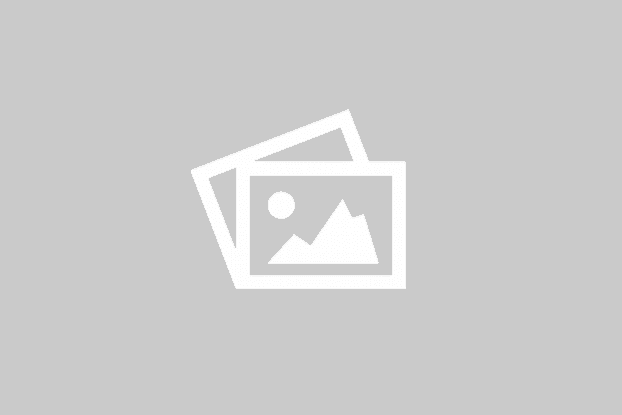 There’s only one place to find the very best Oklahoma food service pros all under one roof and that’s at the happening today at the Cox Convention Center in Oklahoma City. GoFresh is proud to be selected an exhibitor of this annual event which will host more than 6,000 attendees and feature educational sessions,…

Here is a qucik overview of this coming week in the fruit and vegetable markets. You should expect: Avocado: Mexico’s summer crop is small and limited. Mexican growers continue to hold field prices high as U.S. importers push to get a share of this limited amount of fruit. Bell Peppers: Green Bell Pepper supply has…

Here is a qucik overview of this coming week in the fruit and vegetable markets. You should expect: Avocado: Short supply with demand far exceeding supply. We are expecting prices to go up substantially with limited availability. Bell Peppers: These are the most reasonable markets we’ve seen all summer. Blueberries: Supplies are limited and will… 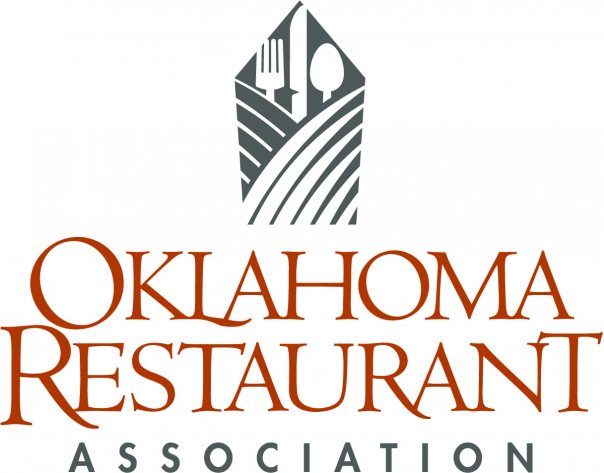 There’s only one place to find the very best Oklahoma food service pros all under one roof and that’s at the 2017 Oklahoma Restaurant Convention & Expo next Wednesday and Thursday, August 30th and 31st at the Cox Convention Center in Oklahoma City. GoFresh is proud to be selected an exhibitor of this annual event which… 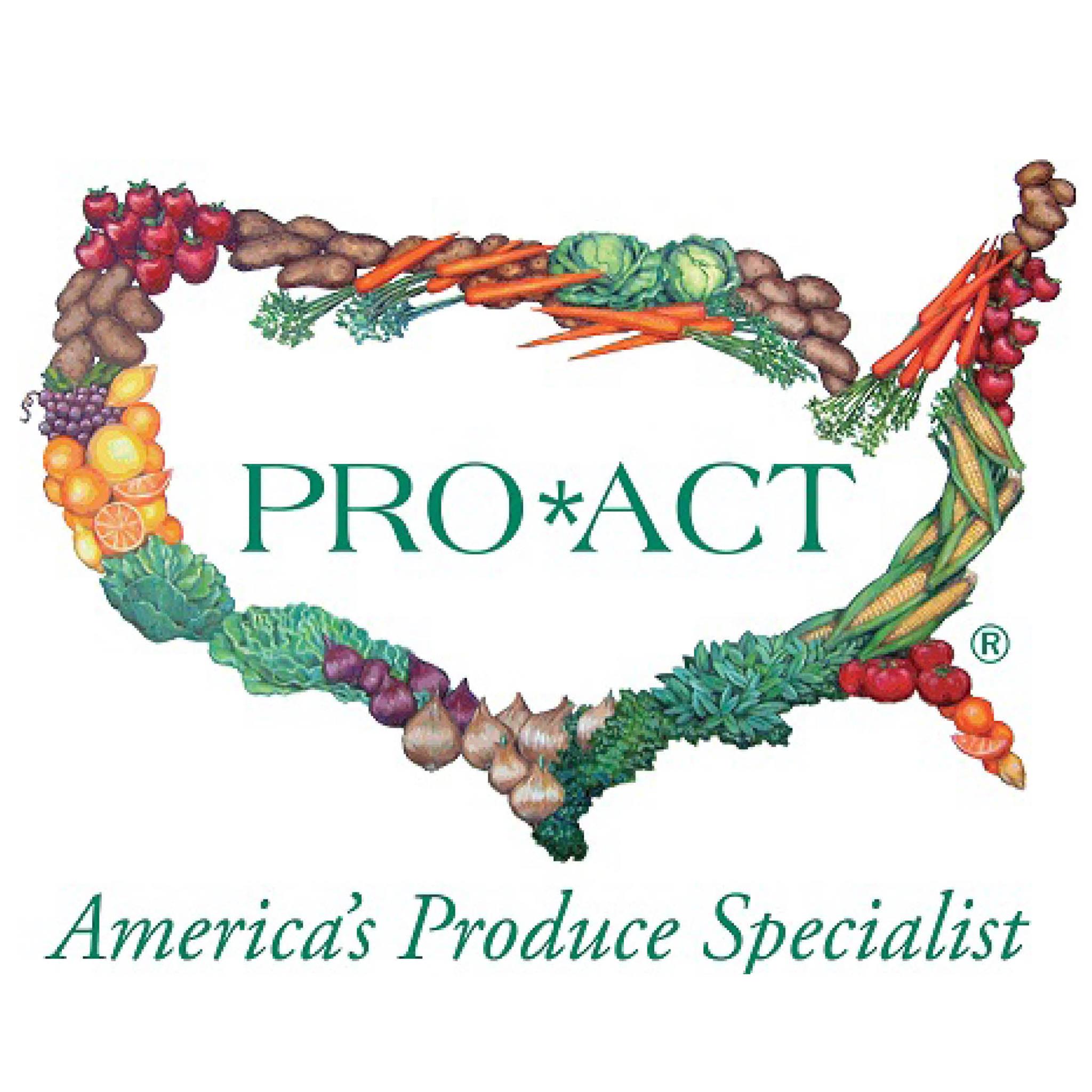 At some point growing up, you realize there are things bigger than yourself. When you gain that knowledge that you can help more people being a part of a group than you could as an individual, you then begin to make decisions that genuinely make a difference in the world. In 2007, GoFresh took a…

Mexican Avocado availability will be touch & go for the balance of August and most likely through September for the following reasons outlined below. Rumors are circulating that the drug cartel in Mexico is controlling avocado prices. Most likely it has very little to do with the drug cartel; however, they do eat a lot… 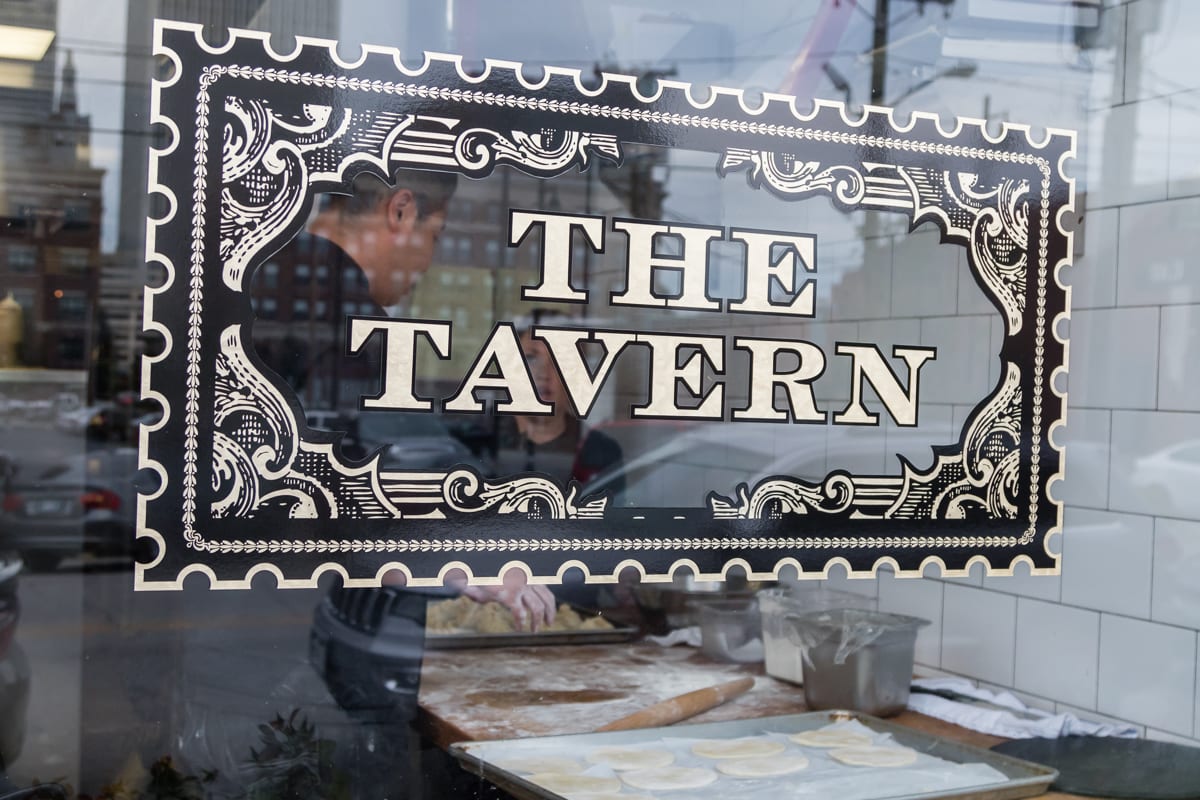 Spotlight – The Tavern is all about Tulsa

Positioned perfectly at 2nd and Main, just down from Cain’s Ballroom in the historic Brady Arts District is a modern interpretation of the classic neighborhood pub call The Tavern. Now it should be noted that the term “modern interpretation” is actually added by The Tavern on their website. When I stepped through the doors, the… 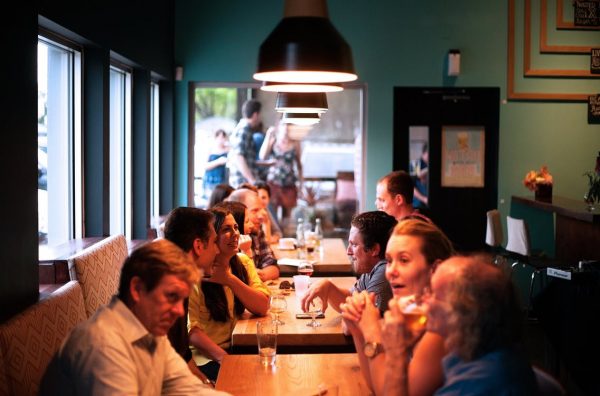 At a time when business relationships seem to be limited by social media engagement, all of us here at GoFresh are committed to making our relationships much more personal. Unless you’re on a reality dating show, getting to know your partner is important and we want you to know us just like we want to… 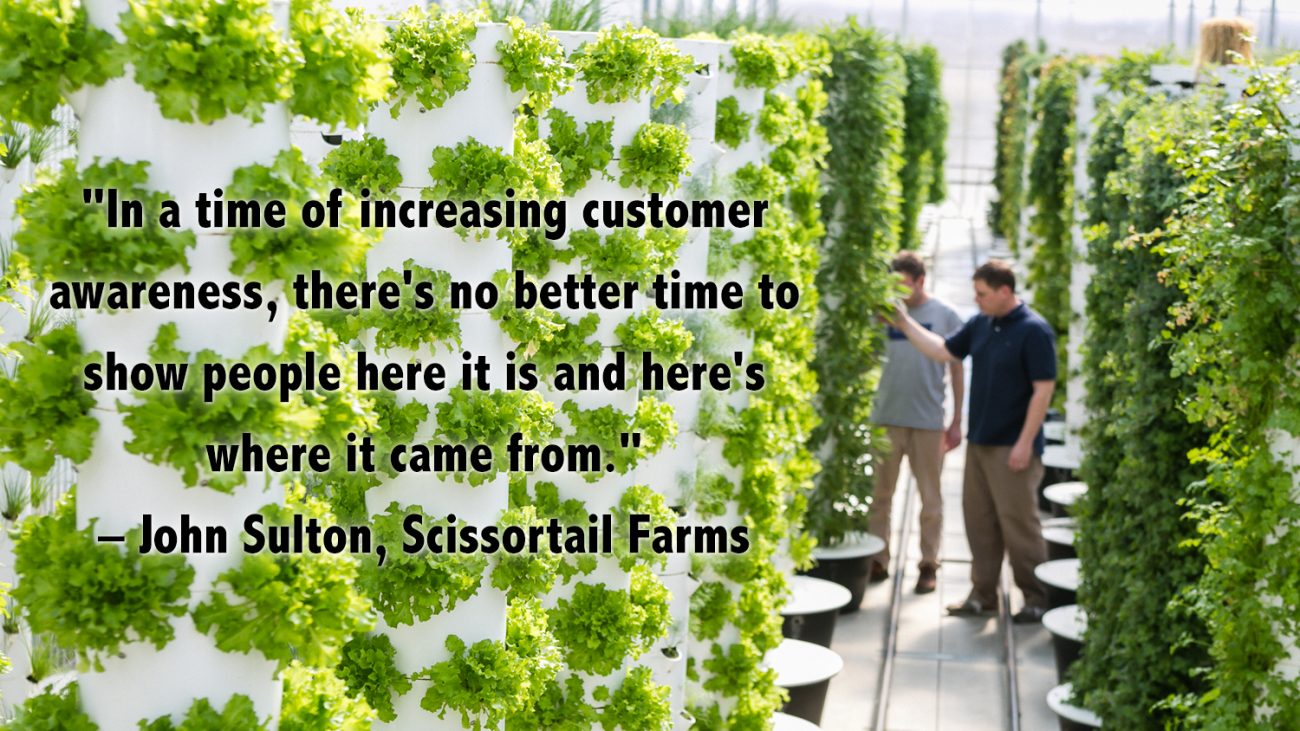 Have you ever dreamed of being a farmer? John Sulton didn’t either but as luck would have it, John and his friend Rob Walenta became farmers just west of downtown Tulsa. And, they do things a little differently. By now, you may be familiar with lettuces and herbs being grown by Scissortail Farms, one of…

Mexico Asparagus:        Recently Mexico has experienced heavy rains and lower evening temperatures which resulted in lower volume & lower production. As of today, growing regions are forecasting 4 days without any rain. This is good and does help, however, there is another heavy storm arriving next week which will last 4-5 days. Peru Asparagus:…